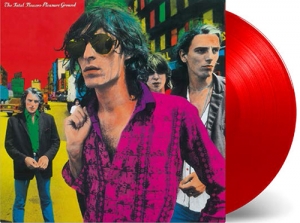 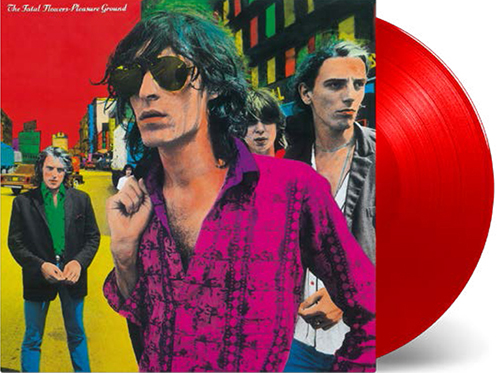 Pleasure Ground is the third album by the Dutch band Fatal Flowers and is an more aggressive approach compared to precursor Johnny D. Is Back!. Vocalist and founder Richard Janssen created another fantastic piece before quitting the band. Pleasure Ground is an critically acclaimed album with both raw as melodic songs. “How Many Years” and “Better Times” are some of the tracks in which you’ll hear the diversity and the development they have gone through. But there’s also a wonderful cover of the Roxy Music song “Both Ends Burning”.

The Amsterdam blues rock band Fatal Flowers delivered some of their best albums during the 1980s. They can be seen as one of the best Dutch export products from the decade. Unique by the kind of blues and rock riffs which set them apart from the punk and new wave bands of that time. Be on the lookout for our upcoming release of Younger Days.