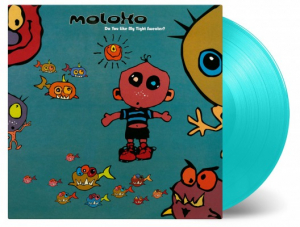 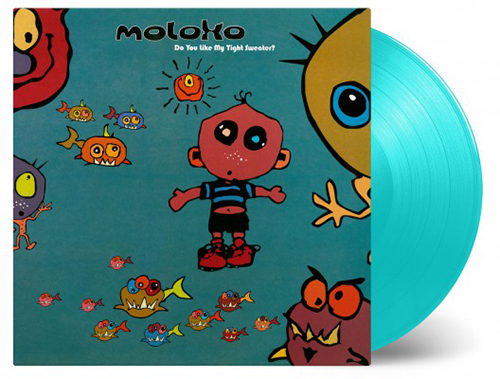 The English-Irish electronic/dance duo Moloko released their first album Do You Like My Tight Sweater? in 1995. It's one of their most experimental records, before moving on to a more mainstream approach. Róisin Murphy is carrying the album with her versatile vocals, both in range and style, while Mark Brydon created the breakbeats, sound effects, and groovy disco lines. This is electronica at its best, danceable and funky. The album includes their hits “Fun for Me" and "Dominoid", besides fan favorites like “Day for Night” and “Where Is the What If the What Is in Why?”. They never slow down in their exciting music and absurd lyrics, but that's exactly what makes this record unforgettable. A pure joy to be dance to all night.

Do You Like My Tight Sweater? is available as a limited edition of 3000